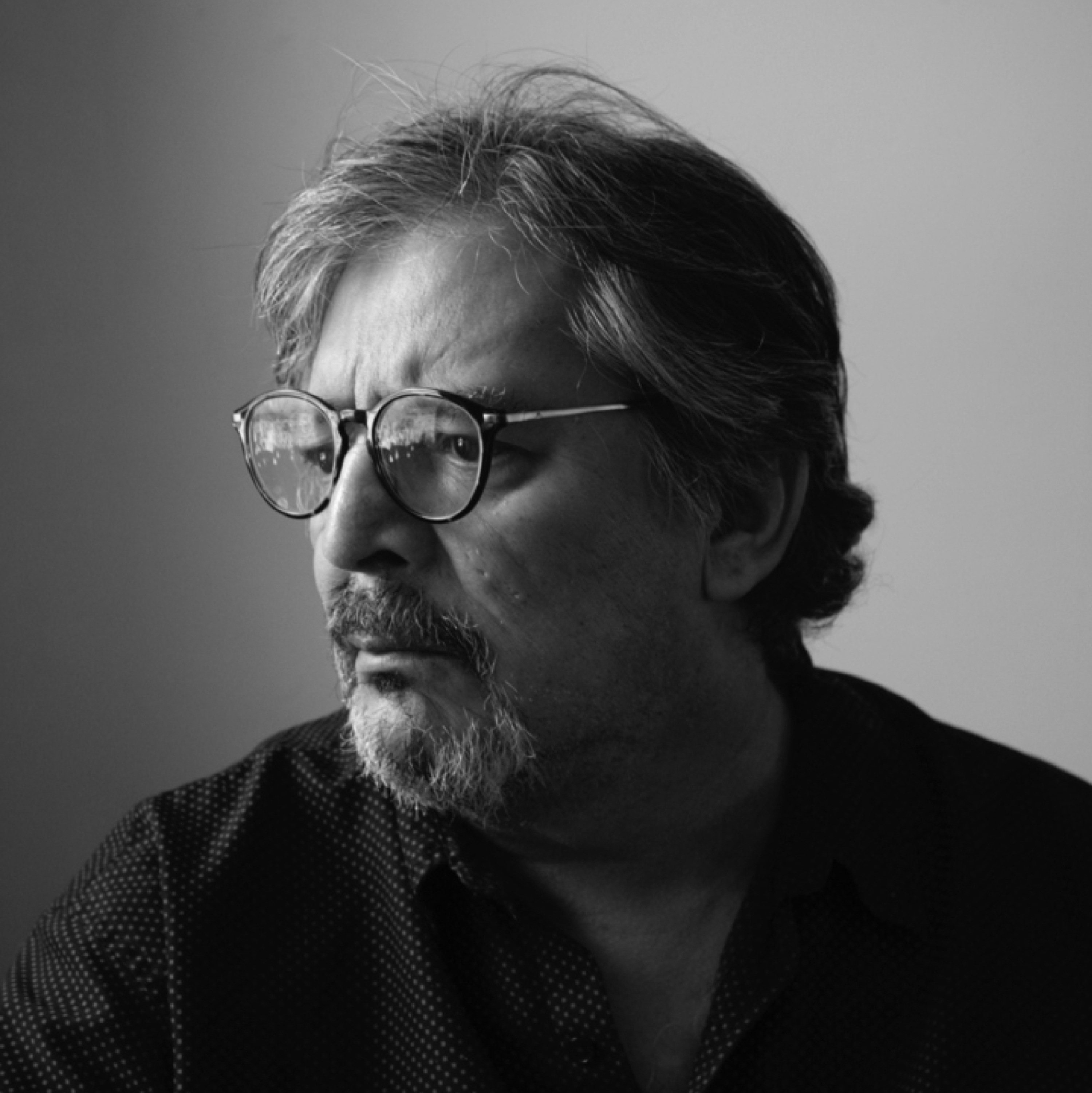 Improving Indigenous communications one story at a time.

“This is something I’ve probably been preparing for all my life.” 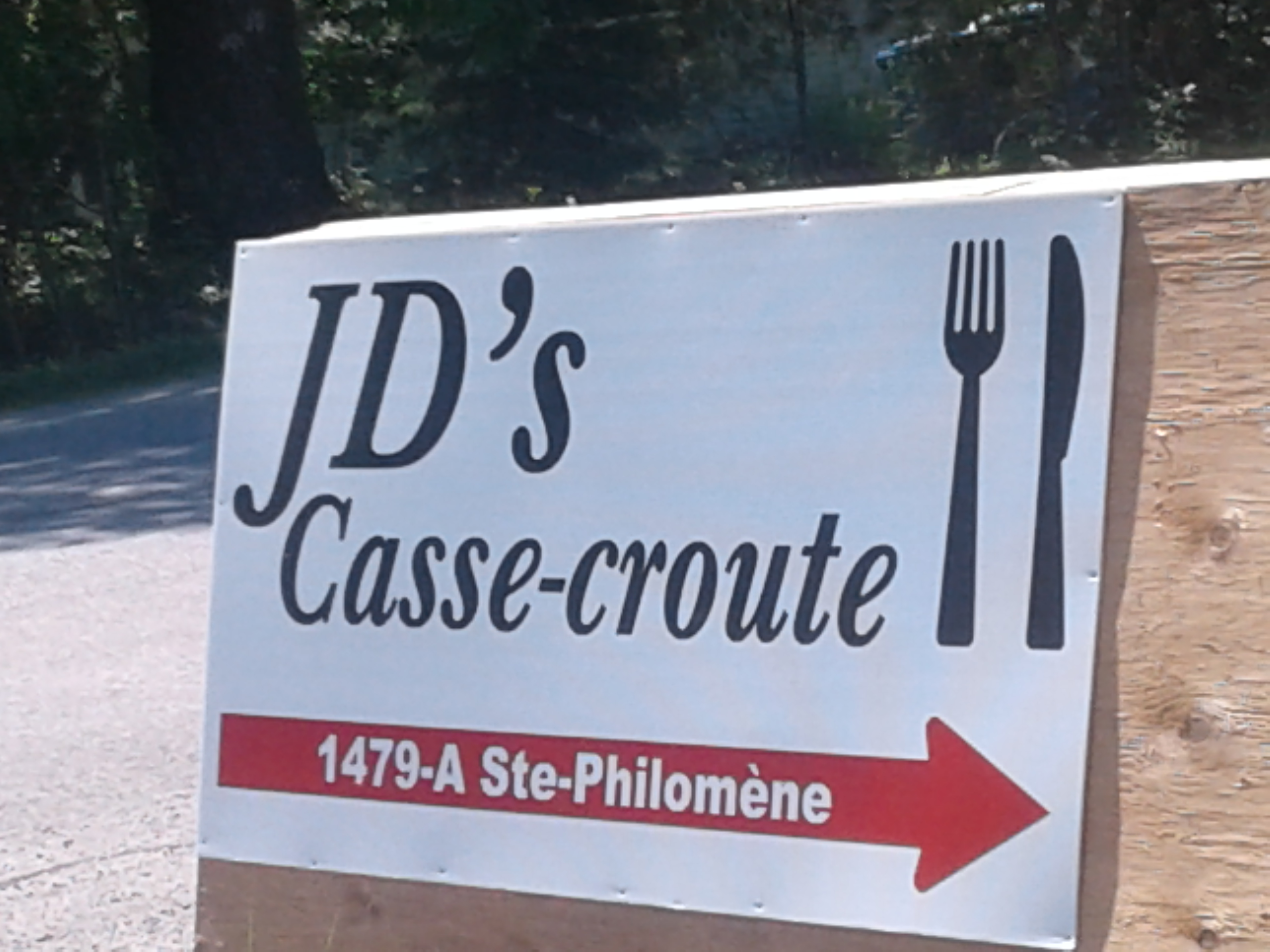 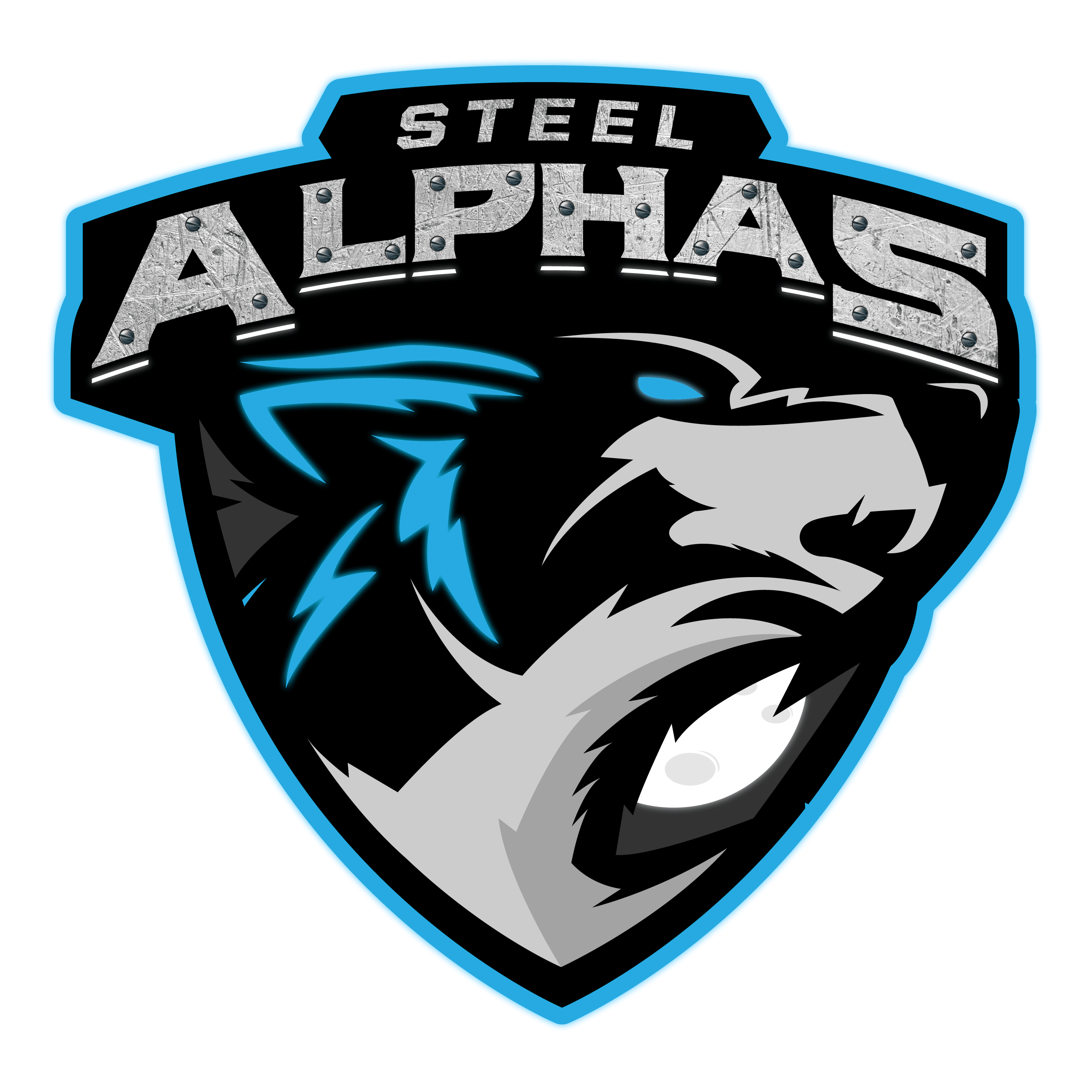 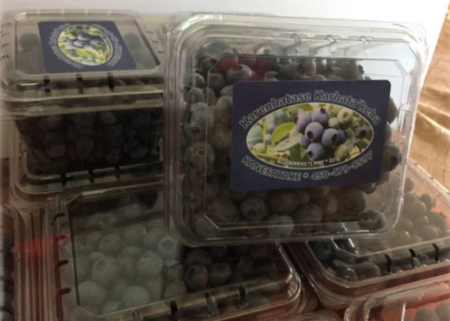